Myths Matter: What the World is Made Of 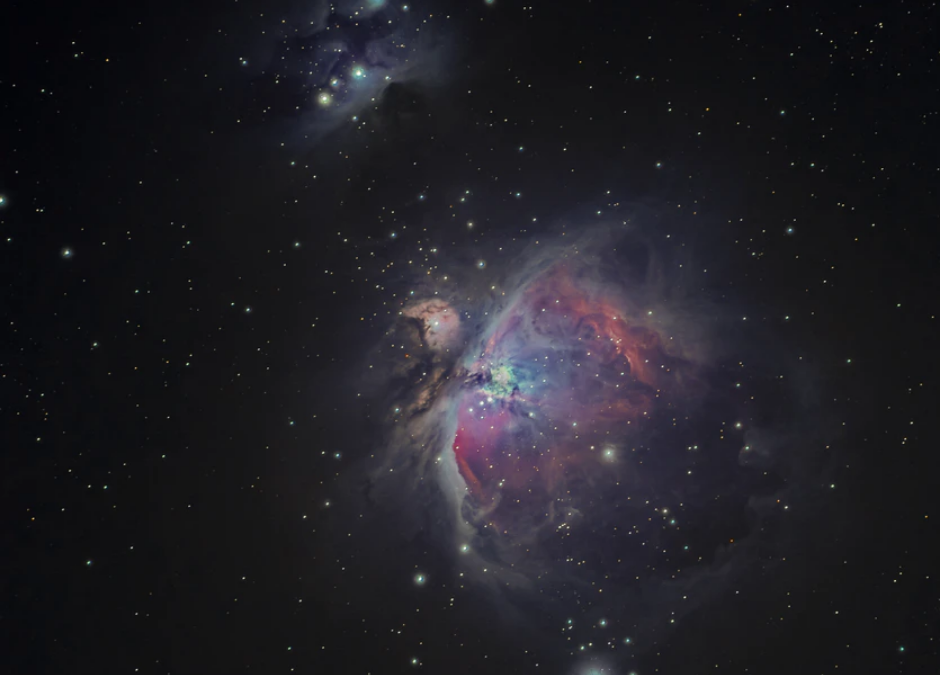 I learned a phrase in school: creatio ex nihilo.

It’s Latin, so it made me feel smart. So much so, I was ready to own it before I understood it. It means “created out of nothing” and refers to how the world was made. God created it, the story goes, out of nothing.

These are ancient stories about how things came to be. Now, of course, science has given us a more accurate story about the beginning of things. But that doesn’t make myths un-true. They’re just true in a different way. Myths take an important idea, wrap it in a story, and then layer it with generations of meaning-making. Myths touch us deeply, below conscious awareness, where they quietly shape our instincts about the way things are.

Sure, there was a big bang.

And rapid expansion and cooling. Absolutely.
And stars spitting out the elements in everything. Of course.

But here’s the thing. Ancient myths are the kind of true that captures currents deep inside us. They act like roadmaps, telling us what matters and how to live.

For thousands of years, people have been working with these two origin stories. They’re still inside us, still shaping our instincts.

In the creatio story, everything that is, is made out of nothing. Consequently, stuff—is not that important. Its not that precious. Really, it’s nothing.

Funny thing. When the Christian religion took on the job of supporting and defending the Roman Empire, it was convenient to imagine that stuff is nothing. Once our job was to justify brutal imperialism, a story about stuff being un-precious was really helpful!

The bodies we are crushing, the people we are enslaving, the land we are grabbing, they’re nothing really. We’re not doing anything wrong. In fact, we’re saving souls. We’re getting these people into heaven after they die. We can feel good about that!

And by the way, the environment? Don’t take care of it. It’s nothing.

Well, you’re probably put off by that story like I am.

When I updated my framing myth, I began looking for the sacred in the earth I walk on, the legs I walk with. I began to sense the divine in the stuff of my world.

Earth’s crammed with heaven,
And every common bush afire with God;
But only he who sees, takes off his shoes,
The rest sit round it and pluck blackberries
– Elizabeth Barret Browning