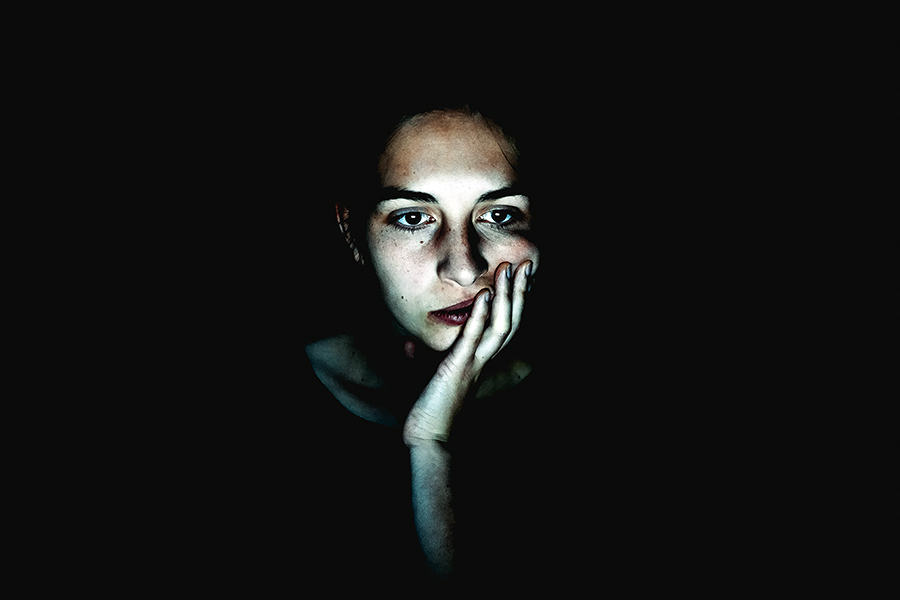 Are You Ready for the Question?

It’s a tricky one. Our society undergoing a seismic, economic, technological, cultural, and social upheaval. One of the by-products of which, is that we marry later. It used to be 3-4 years from the time of sexual maturity until we married. Now it’s 15-16 years. Our young people are at the height of their sexual energy — and social pressures make it necessary to delay marriage.
The traditional sex-rule, “don’t have sex until you marry,” isn’t biologically tenable any longer.
But unfortunately, when we abandoned the traditional sex-rule, we also threw out the accumulated wisdom around how human sexuality unfolds. Our new sex-rule, “everybody screws everybody as long as nobody gets hurt…”
…it’s not working much better than the traditional rule.
The reason the conversation about when our kids should start having sex is so difficult, is because our society doesn’t have any shared, tried-and-true, shared norms. The old rule doesn’t work any more, and the new ones haven’t factored in the ancient wisdom.
Which makes ours a time for hammering out new sexual norms, norms that factor in both the fifteen-year problem and the wisdom of the ages.
This is episode 3 of 3.
Have a listen,
Doug