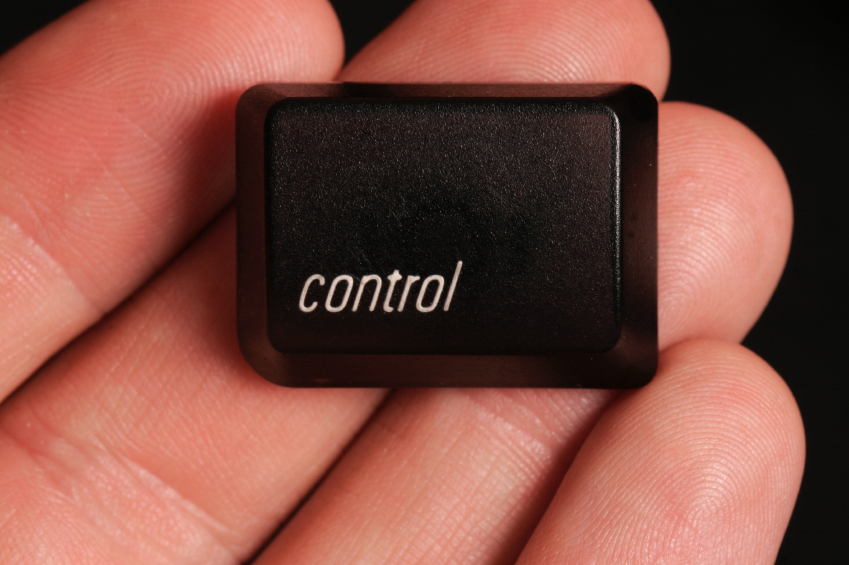 In the last few posts, we’ve seen that both Greeks and Buddhists are unanimous in advising spiritual seekers not to lose sight of the inevitability of their own deaths. “Good for the soul,” they say. In these next few posts, we’ll see that Jesus taught the same thing.
To introduce Jesus’ teachings, today’s post is a personal story. Hold it in your mind for a week. Next post, I’ll tell you how it relates to the teachings of Jesus, and to these posts on being conscious of our mortality.

During my childhood our family saw several dramatic turns of fortune. The death of my father turned wealth and security to insecurity. The coming of a stepfather promised security, but delivered uncertainty and strife. His departure promised reprieve, but delivered grave instability. Each of these turns was accompanied by wild swings of emotion for everyone involved. In response, my young mind concluded that emotional volatility was unacceptable, and resolved to strenuously control my environment and my internal responses to it. I determined to find an internal stability that would make my life manageable at any cost. It was hard work to keep life’s variables under control, but I worked it hard! And for several years I appeared to succeed. I kept life’s wild swings at bay and made life tolerable.
I became accomplished in controlling my body, mind, and emotions. And when I did, society began to reward me. I was decorated for athletics, academics, and ministry. I even learned to control other people. A life of service and an affable personality, I discovered, gained me a great deal of favor, I found I could avoid the volatile side of relationships by being an admirable guy.

By mounting a lifelong charm offensive, I minimized the painful side of relationships. To most (even to me), it appeared I was just an emotionally intelligent, selfless, good guy. Nobody ever called my strategy self-protection. Nobody ever called it false self. Nobody ever called it toxic. It was only in my mid-20s that the downside of my strategy began to show up. Any strategy designed to manage people is a strategy doomed to failure. My need to protect my internal world notwithstanding, it just didn’t work.
It didn’t take long before my strategy stopped being a strategy, and morphed into a defining characteristic of my life. I had allayed my internal fears this way for so long, without knowing it, I became choiceless in my use of the strategy. I had simply become a controlling person.
This would have been fine and everything could have continued to move along quite swimmingly–except that I met and married Denise. As you might imagine, she didn’t take to being controlled. As affable, likeable, nice, and reasonable as I was, she still resisted. Go figure!
Habit being what it is, at first, I unconsciously assumed she would come around with a little more effort. Bad plan! We spent year seven of our marriage in emergency counseling, wondering if our marriage would make it. I say “we” were in counseling, but that’s not exactly how it was. “I” was in counseling, and Denise sat there and listened. How unfair is that!? I said several times, “Hey, it takes two to screw up a marriage,” but inevitably, the focus came back to me. (And remember, I’m the good guy!)

It was during that year that I discovered I no longer had any choice about my controlling strategies. I had been using my controlling strategy to manage my fears for so long that even when I realized I was harming our marriage, I couldn’t stop. What had begun as a little boy’s strategy to bring emotional stability to his interior life had grown into an unstoppable force for destruction I couldn’t stop. It also became clear during that year that if I continued employing these strategies, I would lose the love of the most important person in my life.
What a dilemma.
I had become so deeply attached to this strategy because it worked. Most of the good things in my life, I had achieved by being this way. And now I had to stop being this way!? C’mon!
In our Christian tradition, we have a term for these deeply embedded soul-strategies–we call them “the false self.” That is a pretty apt word, “self.” It was the “me” that I had created myself to be that had to change–that had to die. This wasn’t just an unhealthy and obsolete coping mechanism that had to go, it was the death to the very self I had cobbled together to make life work.
Next post: on mortality and the ancient spiritual practice of detachment.